The Florida Keys and Key West is a 126 mile long string of Islands connected to South Florida by the scenic Overseas Highway; a road that suspends the traveller in a place that bridges the gap between sea and sky.

The Florida Keys and Key West is a 126 mile long string of Islands connected to South Florida by the scenic Overseas Highway; a road that suspends the traveller in a place that bridges the gap between sea and sky. In the Florida Keys you are a world away from the theme parks of central Florida, in a place that envelopes you with its warmth and beauty, encourages you to embrace its wide open spaces, create meaningful experiences and grants you permission to shed the worries of the real world you just left behind!

The turquoise blue waters that surrounds Key Largo, Islamorada, Marathon, Big Pine Key and Key West is a treasure trove both above and below. Divers and snorkeler’s splash down into the only living coral reef in North America to discover nature’s idea of an aquarium, while fishermen anticipate the challenge of catching their dinner and kite surfers await the caress of the light trade winds.

On land discover the art galleries, independently owned cafes, varied museums or just sit and relax in the abundant sunshine and recharge your batteries. Then celebrate the setting of the sun each night, at any time of year, by enjoying a cocktail or two, the local live music, authentic diverse cuisine and lively atmosphere.

The Florida Keys and Key West has welcomed travellers for hundreds of years giving safe harbours to explorers, pirates, rum runners and now tourists. Whichever category you fall into we invite you to discover the Conch Republic and most importantly ‘Come As You Are’!

Key Largo
The longest island of the Keys chain, Key Largo gave its name to the famous movie starring Humphrey Bogart and Lauren Bacall in 1948 – portions of which were filmed there. Bogart went on to star in the film The African Queen with Katharine Hepburn in 1951, the actual boat Bogart skippered in the movie of the same name, resides in Key Largo and is available for day trips.

Key Largo is flanked by the Everglades National Park to the west, a premier destination for kayakers, birders and other eco-tourists.

To the east is the continental United States’ only living coral barrier reef, and Key Largo has earned the moniker of Diving Capital of the World. Six miles offshore in the Florida Keys National Marine Sanctuary is the Spiegel Grove shipwreck, a 510-foot former US Navy ship intentionally scuttled in 2002. But Key Largo’s star attraction is John Pennekamp Coral Reef State Park – the first underwater preserve in the United States. These two refuges, part of the Keys’ marine sanctuary, feature 55 varieties of delicate corals and almost 500 different species of fish.

Islamorada
Islamorada is the centrepiece of a group of islands called the “purple isles.” Spanish explorers named the area “morada,” the Spanish word for purple — either for the violet sea snail, janthina janthina, found on the seashore here, or for the purple bougainvillea flowers found in the area.  Known as the “Sport fishing Capital of the World,” Islamorada is heralded for its angling diversity and features the Keys’ largest fleet of offshore charter boats and shallow-water “backcountry” boats.

The Keys boast more sport fishing world records than any other fishing destination in the world, according to the International Game Fish Association. Anglers can find sailfish, marlin, dolphin (the fish, not the mammal), kingfish, snapper, barracuda and grouper in the ocean. Tarpon, bonefish, redfish and other species can be found in shallow coastal waters.

Activity, fun and relaxation for the whole family includes hand-feeding hungry tarpon at the docks of Robbie’s Marina, or catching a dolphin, sea lion and parrot show at Theater of the Sea marine mammal park.

Marathon
Midway down the Florida Keys, Marathon features iconic learning centres with educational focus where visitors can enjoy unique interactive experiences including The Turtle Hospital, the world’s only licensed veterinary hospital dedicated to the treatment of sea turtles, and The Dolphin Research Center, a not-for-profit education and research facility since 1984.

Big Pine Key and Lower Keys
Big Pine Key is noted for the Looe Key National Marine Sanctuary, rated by many as among the most spectacular shallow-water dive experiences to be found. The sheer sweep of the Straits of Florida and the Gulf of Mexico is readily seen from the Bahia Honda Bridge. Bahia Honda State Park, whose beach was named one of the top 10 in the United States by several travel studies, is a prime example of the Lower Keys’ pristine beauty. Popular nature tours, many by kayak, offer unforgettable opportunities to view the unique flora and fauna in this area of the Keys.

At day’s end in Key West, visitors gather at Mallory Square to experience the daily “sunset celebration” — a tradition that Key Westers share with visitors. While musicians, jugglers, mimes and other performers provide entertainment, the sun sinks slowly below the horizon as sunset cruise boats sail by in Key West Harbour.

The nightlife in Key West can be exciting and diverse. The “Duval Crawl” is a popular phrase used to describe fun-seekers’ evening jaunts up and down the island’s main street to sample numerous taverns and entertainment offerings. For more culturally oriented visitors, explore one of the many museums or historic sites; theatre is available at several playhouses and the Key West Symphony offers periodic concerts. 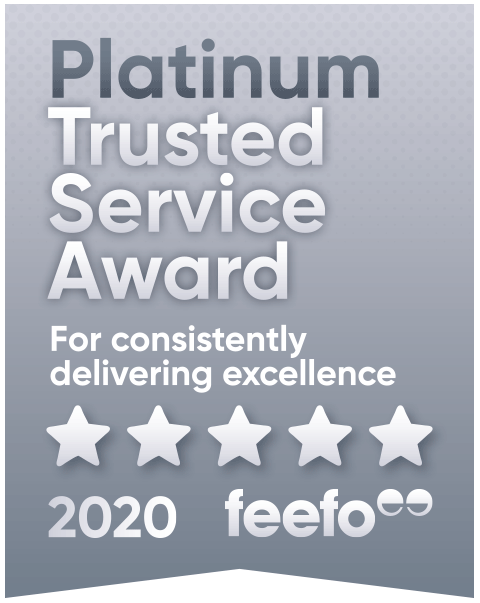 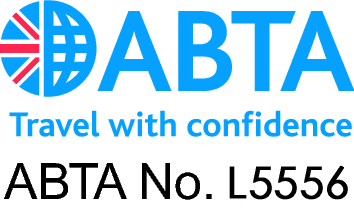 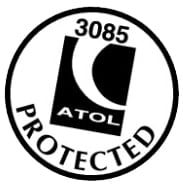 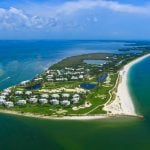 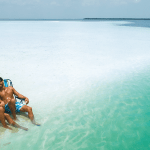 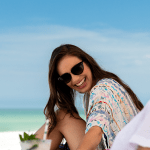