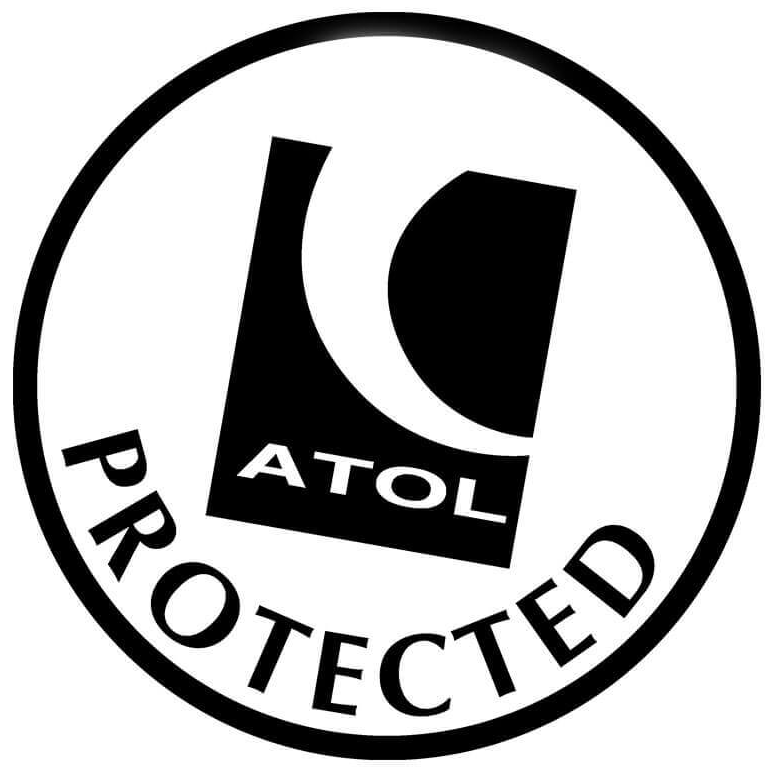 About Best of Kentucky & Nashville

Fly to Northern Kentucky / Cincinnati
Stay overnight in Northern Kentucky in the morning drive down to Lexington – 1 night in Lexington
Things to do:
Breakfast in Keeneland Track Kitchen. Meet jockeys, horse owners and Keenland staff.  Keeneland includes the Keeneland Racecourse, a Thoroughbred horse racing facility, and a major sales complex. Keeneland was designated a National Historic Landmark in 1986.
Visit Kentucky Horse Park –  The Kentucky Horse Park lives up to its reputation as the place to get close to horses as their daily show and activity schedule demonstrates. Home to many different breeds, large and small, the park introduces you to the world of the horse. Experience the behind-the-scenes sights and sounds of a real working horse farm as you explore the grounds. Kentucky Horse Park tickets include admission to the world-renowned International Museum of the Horse, an affiliate of the Smithsonian Institution, the American Saddlebred Museum – the Showplace for Saddlebreds, a Horse-Drawn Tour and equine presentations throughout the day. Some shows and/or special events may require a separate or additional charge. Food concessions are available on park grounds, but visitors are welcome to picnic on the grounds as well. Picnic tables are available first come, first serve.
Lunch at Midway – Original Railway town. Uniquely friendly and quaint place with a noticeable spirit. Embellished with local shops, cosy tea rooms, restaurants, and beautiful local architecture, the streets of Midway offer visitors an exceptional, relaxing experience. Because of its special charm and small town appeal visitors always leave Midway in high spirits.
Visit Town Branch – Part of the Kentucky Bourbon Trail. This is new distillery The name, Town Branch, commemorates the body of water that currently runs under Lexington, on which Lexington was founded. Town Branch, once the lifeblood of Lexington, is again bringing joy to Lexingtonians and bourbon lovers alike.
Explore the City and enjoy for dinner one of the many restaurants
Drive to Louisville – 2 nights in Louisville
Things to do:
On the way to Louisville tour of Woodford Reserve Distillery – Tour the oldest and smallest distillery in Kentucky as it traces its origins to 1797 when Elijah Pepper began distilling in Woodford County. This National Landmark crafts Woodford Reserve Distiller’s Select, the Official Bourbon of the Kentucky Derby, along with their new expression Double Oaked. Experience the only copper pot still and triple distillation process used to handcraft Bourbon today.
Arrive in Louisville and this afternoon explore the city
Second day visit Kentucky Derby Museum – Located at Gate 1 of historic Churchill Downs, the Museum presents the traditions and excitement of the “greatest two minutes in sports.” Highlights include 2 floors of interactive, horse racing-related exhibits, a 360-degree high-definition video presentation and a walking tour of Churchill Downs.
Explore Muhammad Ali Centre – The Muhammad Ali Centre, near Museum Row in Louisville, is a museum and cultural centre that honours the internationally-known, world-champion heavyweight boxer and his values.
Lunch in Louisville
After lunch visit Louisville Slugger Museum & Factory – Louisville Slugger Museum and Factory is home of the World’s Biggest Baseball Bat. Experience history-in-the-making as you stroll through the factory where world famous Louisville Slugger baseball bats, the official bat of Major League baseball, are made.
Explore Evan Williams Bourbon Experience – Located on Louisville’s historic “Whiskey Row”, the Evan Williams Bourbon Experience is an artisanal distillery, featuring tours and tastings. An immersive tourism experience celebrating the legacy of Evan Williams, Kentucky’s first distiller and the namesake of Heaven Hill’s flagship Bourbon brand.
Dinner in Louisville
Drive to Bowling Green – 1 night in Bowling Green
Things to do:
On the way to Bowling Green visit Mammoth Cave – Mammoth Cave National Park preserves the cave system and a part of the Green River valley and hilly country of south central Kentucky. This is the world’s longest known cave system, with more than 400 miles explored. Early guide Stephen Bishop called the cave a “grand, gloomy and peculiar place,” but its vast chambers and complex labyrinths have earned its name – Mammoth. We will also do the Frozen Niagara tour.
Dinner in Bowling Green
Next morning visit  the Corvette Assembly Plant – GM began production of the esteemed Corvette at the Bowling Green, KY assembly plant in 1981, and the facility has remained the exclusive home of the Corvette for over 30 years. Known around the world as America’s sports car, the Corvette exemplifies the definition of innovation. The Corvette is the world’s longest-running, continuously produced passenger car with more than 1.5 million produced. When the first Corvette rolled off the line over 60 years ago, it was born an icon, and GM has continued this reputation for the car with six decades of refinement and innovation.
Visit National Corvette Museum. Lunch in the Museum – Featuring more than 70 Corvettes you will visit the mid-century barbershop and service station, make a stop on old Route 66 to see the cars that shaped America’s history. You’ll see classics in mint condition, one-of-a-kind prototypes that never went into production, racetrack champions, and modern-day wonders of engineering and design. Interact with educational hands-on exhibits, enjoy a film in the theatre and see rare collectibles and memorabilia.

Continue your holiday with a short drive to Nashville where you will spend the next 3 nights exploring the capital of the U.S. state of Tennessee. Enjoy legendary country music venues include the Grand Ole Opry House, home of the famous “Grand Ole Opry” stage and radio show. The Country Music Hall of Fame and Museum and historic Ryman Auditorium are Downtown, as is the District, featuring honky-tonks with live music and the Johnny Cash Museum, celebrating the singer’s life

Our Customers Love Us!

The Best of Florida